the west of orkney windfarm

The West of Orkney Windfarm is being developed around 30km off the west coast of Orkney and around 25km from the north Sutherland coast. With an expected capacity of around 2GW, and first power scheduled for 2029, the project will be capable of powering the equivalent of more than two million homes.

The West of Orkney Windfarm lies wholly within the “N1” Plan Option, which is one of 15 areas around Scotland which the Scottish Government considered suitable for the development of commercial scale offshore windfarms. The Scottish Government published the Sectoral Marine Plan for Offshore Wind Energy in October 2020 following over two years of extensive analysis, consideration and engagement with a wide range of stakeholders.

In January 2022 the consortium was successful in securing an Option Agreement from Crown Estate Scotland for the project in the ScotWind leasing process.

The West of Orkney Windfarm has a grid connection agreement with National Grid for a connection in Caithness. Additionally, the project partners are exploring an option to power the Flotta Hydrogen Hub. There is the potential for both power export options to be utilised.

The project is currently considering fixed-bottom foundations for the wind turbines.

We have submitted an Environmental Impact Assessment (EIA) Scoping Report to Marine Scotland, Orkney Islands Council and The Highland Council detailing all of the studies and surveys we will undertake in the years ahead.

The full report can be downloaded here.

Over its lifetime the West Orkney Windfarm project is targeting 60% UK content, with 40% coming from Scotland and ambitions for more. This will be unlocked by: 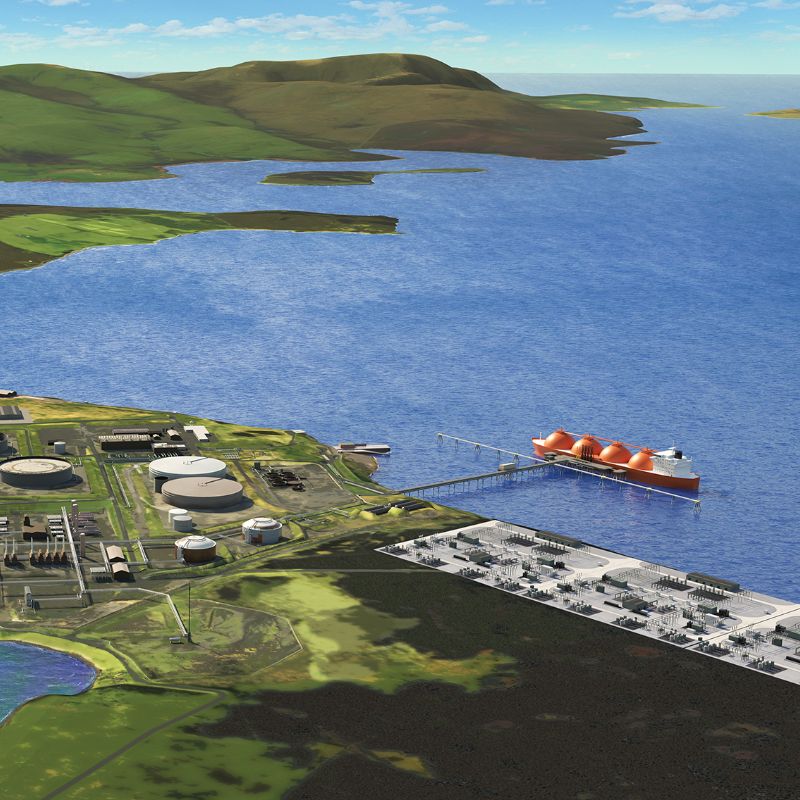 We are working in partnership with Flotta Terminal’s owner Repsol Sinopec, and Uniper, a leading international energy company and pioneer in the field of hydrogen, to explore the potential to deliver green hydrogen at scale from the proposed Flotta Hydrogen Hub.  This project would enable the current Flotta Terminal to be transformed over time into a diversified energy hub where conventional oil and gas operations continue, co-existing alongside the development of a sustainable long-term green future for the facility.